In what was widely seen as the most critical budget in a generation, Chancellor Rishi Sunak yesterday pledged that the protection of jobs in the economy was his ‘highest priority’, with the unemployment rate now expected to peak at 6.5 percent in 2022.

To that end, in his budget speech he extended the government’s furlough scheme - the Coronavirus Job Retention Scheme - for the third time, to 30 September 2021. Initially and until 30 June, the scheme will continue in its present form, with existing flexible furlough arrangements and the government contributing 80 percent of employees’ pay for periods where no work is performed. And, in an echo of the approach taken last year, employers will have to contribute 10 percent of pay (reducing the government’s contribution to 70 per cent) in July and then 20 percent in August and September.

This appears to be a recognition that, despite a forecast growth rate of four percent this year, the economy will take a while to recover, well beyond the target dates in England for lockdown easing - 12 April for non-essential retail, 17 May for the indoor reopening of bars and restaurants and 12 June for the full reopening of all remaining parts of the economy.

Despite the growing level of government debt, employment tax rates, including that of National Insurance, are unchanged. However, personal income tax allowances and higher rate thresholds are to be frozen to 2026 and will not therefore rise with inflation. For those on the National Living Wage, however, the hourly rate for those employees aged 25 or over will from April 1 rise to £8.91 an hour (up from £8.72). There will be similarly sized increases in the three National Minimum Wage and apprentice rates for younger workers. 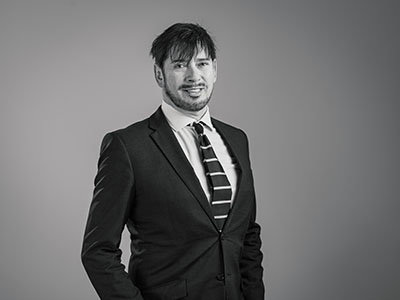